Post-Brexit Europe, Is the future of Eu more differentiated integration? 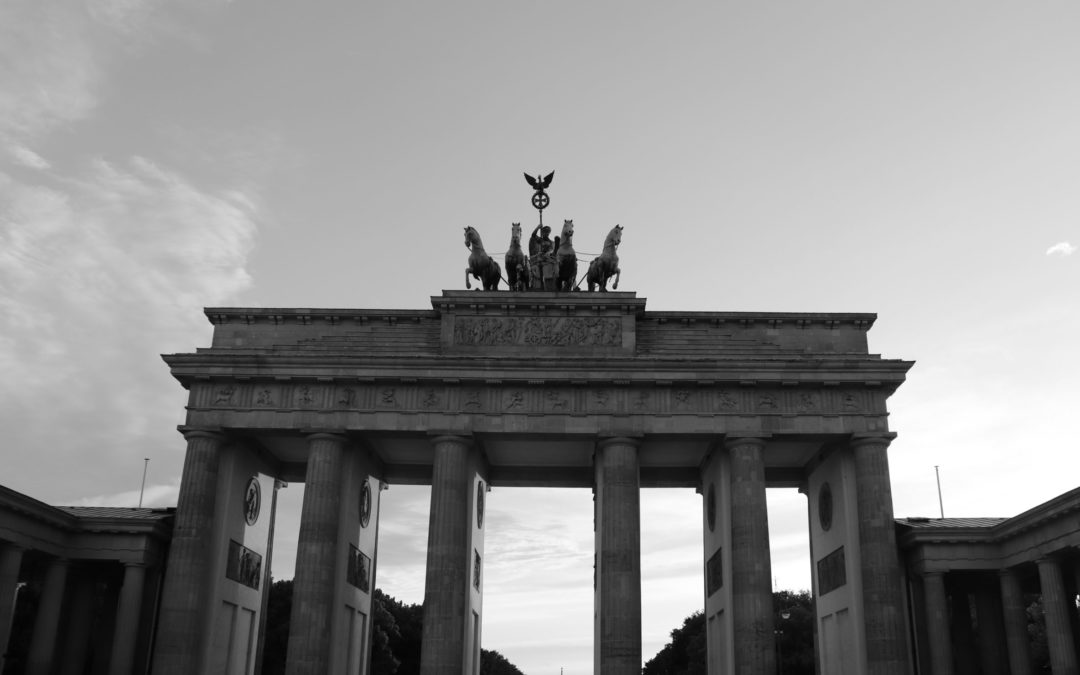 Decades of European expansionism and dominant thought of growing integration were suddenly interrupted in 2016. The Brexit referendum anticipated the first rollback in the history of EU.

Five years later, European public debate is still not sure about the future of EU and his flexible integration (disintegration). There has been little debate to date on this issue.

Starting from the definition and explanation of the EU differentiation I will try to draw the boundaries of the European future; a future of differentiation.

We can talk about differentiation when some rules and policies apply only to a subset of the member states. EU is made of differentiation. The main treaties (such as Maastricht, Lisbon, EEA treaty) recognise and accept the levels of flexible integration (or differentiation).

Moreover, differentiation isn’t a new process. It is a omplex process arising alongside European Integration. Indeed, there were differences between the countries needs and necessities in the post-World War world and there are still today.

The differentiation in EU is poorly studied in universities. We use to see the EU as a whole, as an indiscriminate set of countries. But this is not true. Different levels of integration compose the EU-27.

The five levels of integration (or differentiation):

The Trade and Cooperation Agreement is a separate agreement between UE and UK government. Signed on 24th December 2020, it introduces a preferential lane in trade; indeed UK is no longer part of the European Single Market, it is no longer in the European Economic Area, but in specifical fields it still has cooperation and no-duties with Europe.

The DEAL also defines the Cooperation on citizens’ safety and cooperation in some regimes, as energy, fishing, investment and competition. This model approaches the concept of Europe a la carte, according to which each country can join each regime in which it is interested and only regime members take part in decision-making, because UK and EU defined specifical areas in which to cooperate.

In any case, for the UK deal we cannot talk about differentiation, rather about disintegration. But in the future other countries could ask for similar agreement, especially in the most Eurosceptic countries.

So, what is the next scenario?

Two aspects could change the future of EU:

Differentiation instead of disintegration:

In summary, Brexit is a dangerous precedent, that could potentially lead to further differentiation among EU member states. Populist and eurosceptic movements are still growing in many countries. In the near future other countries could ask for new agreement of differentiation, especially in the flexible-integrated countries.

Given such context, differentiation seems to be the only way to save the EU. A New era of differentiation could be useful in order to avoid further exit of member states.

Moreover, differentiation can defeat the enemies of European Union, as eurosceptic parties (AFD, RN, Lega) or supporter of the “Europe of People”.

The same EU leaders look at differentiation with favor. The “White Paper on the Future of Europe” (2017) define “Those Who Want More Do More” as one of the options for the future. This scenario is closely linked to differentiation and it shall be considered as the most plausible according to the speeches of Juncker and Macron.

No country should hinder the ambitions of others to further integrate under the framework of the European Union. We should allow member states to do more, even at the risk of creating greater differentiation within the Union. Being pro-European also means accepting the limits of this historical period.